Ginzan Onsen is an onsen area in Yamagata Prefecture. The traditional wooden architecture of Japanese style ryokan inns along the river depict a typical townscape of a Japanese onsen resort from years past. 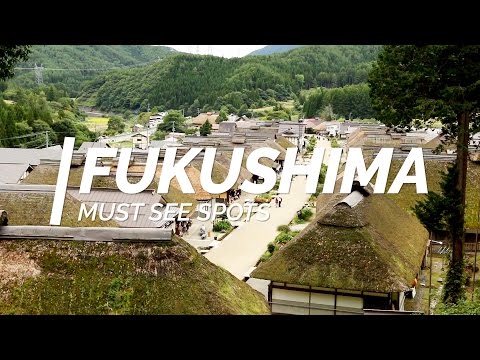 Aizu is the western region of Fukushima Prefecture. Aizu Wakamatsu City is a center of the region and as the city names themselves as "Samurai City", the area shows the samurai tradition at the landmarks such as Tsuruga Castle and Aizu Bukeyashiki (Samurai residence). It also has been a town of merchants with beautiful storehouses. Ouchi-juku is an old post town which is famous with its traditional thatched buildings that line its main street. 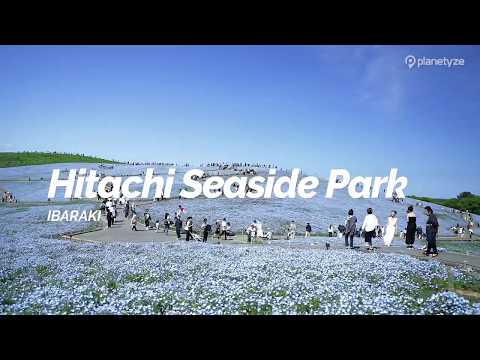 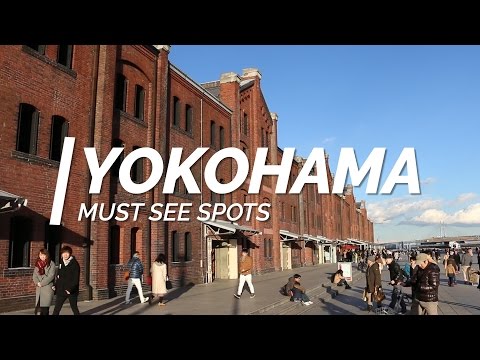