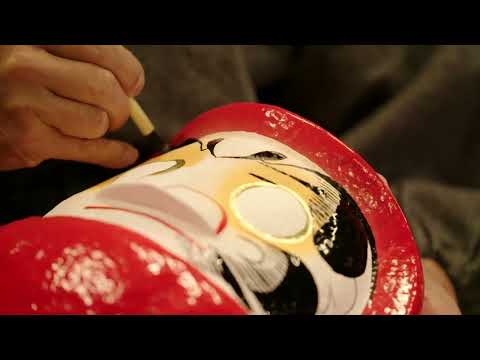 Gunma Prefecture is located over 100 km north of Tokyo. The prefecture is popular with its lots of major onsen hot spring resorts such as Ikaho, Shima and Minakami Onsen as well as remote onsen ryokan inns in Hoshi and Takaragawa Onsen. Kusatsu Onsen is one of the most renowned onsen resorts in Japan selected as the best onsen resort by professionals consecutively over a decade. You are advised to stay in multiple onsens in Gunma to enjoy bathing as well as walking around the traditional hot spiring resorts. 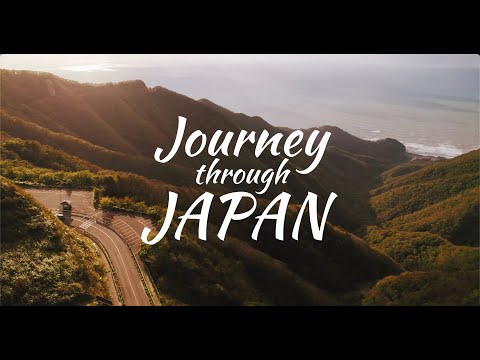 Not far from Tokyo, there are a lot of attractive destinations where you can feel unique atmosphere that you can't feel in other areas. One of the options is "Northward Golden Route" which includes Saitama, Gunma and Niigata Prefectures. There are both Shinkansen Line and expressways between these three prefectures from Tokyo and each prefecture. The video shows unique attractions in the three prefectures. 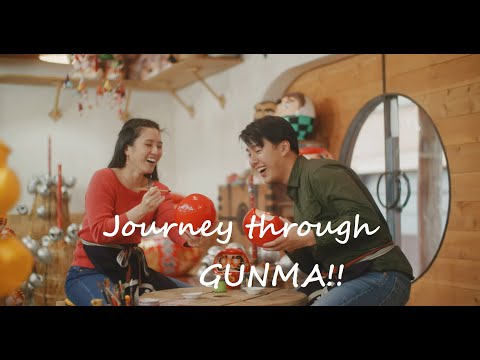 Gunma is a mountainous prefecture in the center of Japan, two hours from Tokyo by car. In this short 4-minute video, you can see Gunma's natural blessings such as kayaking at Akaya Lake, Fukiware no Taki Falls and Kusatsu Onsen. You can feel the nature through the whole body through such activities and warm your heart by many kinds of onsen. Experience the deep emotions in Gunma that can't feel in big cities. 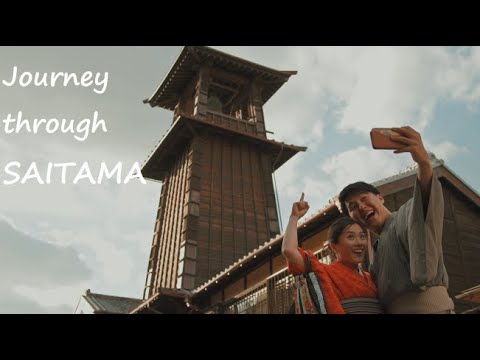 Saitama Prefecture is located just north of Tokyo, and has a well-developed transportation network including railways and expressways, making for convenient access from neighboring prefectures and international airports. The prefecture is blessed with a variety of sightseeing resources represented by "Little Edo" Kawagoe which retains its appearance from the Edo Era (17-19th century) and the greenery of Chichibu and Nagatoro, as well as other food, drinks, anime spots, nature, industries, history, traditional culture, sports, and various experiences. In addition, international events were held all around the prefecture, such as the World Bonsai Convention in 2017, the Rugby World Cup in 2019 and the Tokyo Olympic and Paralympic Games in 2021 (soccer, basketball, golf, and shooting).